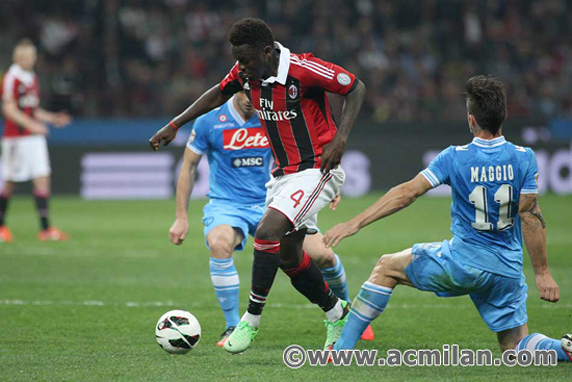 Boateng leaving the pitch changed things as we count on his imagination on the pitch, he can get past his man but now we have to look forward. Niang did well when he came on an Napoli did well too. Now we have the match against Juventus. our defence did well and the team is in good shape, I have faith. 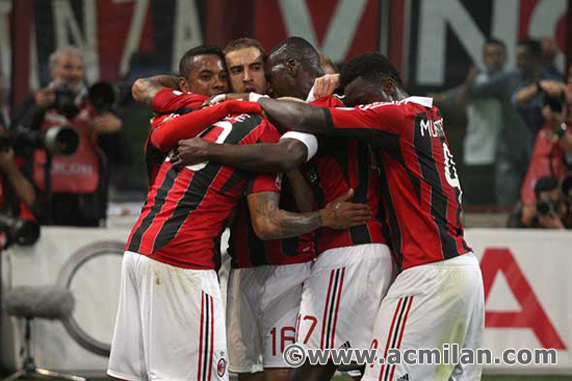 The game against Juve is a big one for us and we’ll try and do well. We know they’re a good team. We’re not scared of the teams behind us in the league.

We know it’s tough to get results all the time as when you’re up against a big team, all the others want to beat you. Now we have to look forward.